I today had the misfortune of discovering IE6/7 doesn't like to display relatively "normal" HTML.

Take a look at this code and the bolded DIV in particular:

This renders a lovely gap between the image in the top DIV and the bottom DIV: 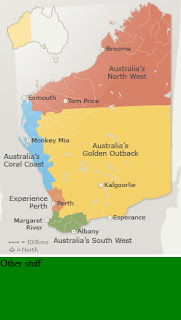 Inspecting the DOM using the IE Developer Toolbar reveals IE is interpreting and rendering a spurious text node from the markup:

As you might expect, Firefox has no issues with this and renders the two DIVs one on top of the other with no gap between.

Despite average CSS skills, I was unable to style this into submission without completely mangling the existing code and CSS (simply adjusting the DIV's height had no effect); instead I managed to get around this by simply removing all whitespace between the opening and closing DIV tags:

Since the image in this example is essentially functioning as background image for the DIV, I could have alternatively set its background-image to the URL of the image.